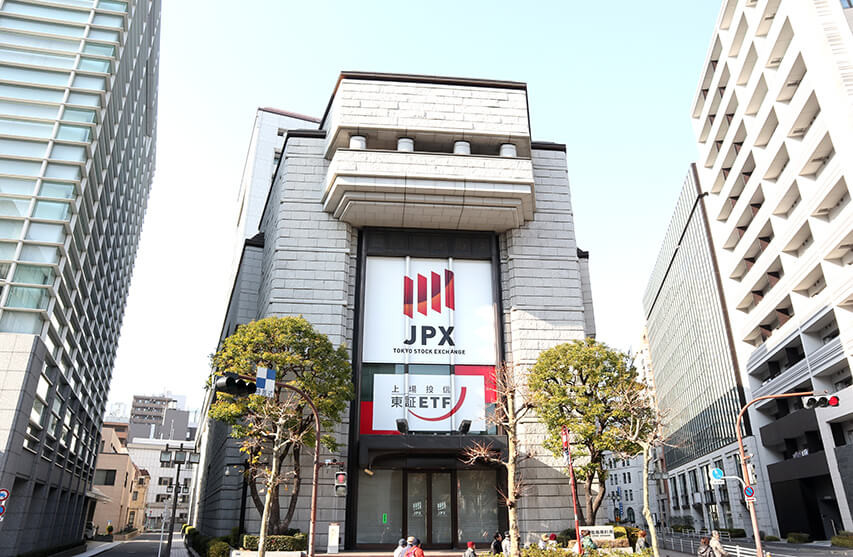 The Japanese and Australian indices were up to 1.6%. The Australian S&P/ASX 200 gained 0.45% and the Japanese Nikkei 225 added 1.59%. In China, Hong Kong, and Korea, exchanges are not operating due to the New Year holidays.

One of the main reasons for the positive sentiment was the increase in US indicators yesterday. The US investors' optimism, in turn, was caused by the upcoming meeting of the US Federal Reserve, which will take place next week.

According to the forecasts, the majority of experts think that the interest rate can be increased by 25 basis points to 4.5-4.75%. This is possible due to an active reduction in the growth rate of consumer prices in the country.

In Japan, preliminary data showed that the Manufacturing PMI remained unchanged at 48.9 points. This is the lowest level of this indicator for more than two years.

At the same time, the Services PMI rose to 52.4 points from December's reading of 51.1 points. As a result, the PMI Composite jumped to 50.8 points from the December level of 49.7 points.

In Australia, the business confidence indicator increased by 3 points, reaching -1 point. This is the second month in a row when the indicator is negative.

Among the components of the Australian S&P/ASX 200, Codan, Ltd. demonstrated the biggest increase in the value of its securities, with its shares going up 17.9%.

Due to traders' doubts about the sufficiency of funds for Zip, Co. to reach a profitable level, the value of its securities fell sharply by 15.6%.

*The market analysis posted here is meant to increase your awareness, but not to give instructions to make a trade.

InstaForex analytical reviews will make you fully aware of market trends! Being an InstaForex client, you are provided with a large number of free services for efficient trading.

Winter for the dollar, summer for the euro: USD doesn't know how to get out of the pit

The dollar is still stuck in the financial pit. The greenback fell to an 8-month low on Thursday, once again yielding to the euro. Market participants expect

The US stock market ended Wednesday's trading in different directions due to the strengthening of the telecommunications, consumer services and finance sectors. The market demonstrates against the backdrop of negative

The pound is resisting the downturn

The British currency successfully resists the downtrend, although the periodical GBP slump gives investors a reason to be pessimistic. However, sterling refuses to stand still. At the beginning

USD/JPY: Every day is the last

Every day the dollar-yen asset feels the approaching end and tries to postpone it in every way possible. This week, the greenback and the yen are showing an unquenchable thirst

GBP/USD. The pound is having a nervous breakdown, but not for long

The pound is unstable on Tuesday as markets wager on the past and upcoming events. The risk of Britain's slide into recession has worsened the pound's prospects ahead

USD/JPY is trying to maintain its balance, but few are confident in the US dollar's position. It is only a matter of time before USD slips and drops down

Is the euro going backwards? It's not the dollar's fault

The "adventures" of the European currency continue: the markets are closely watching its values, having switched from the greenback for a while. The latter is also experiencing some volatility

Oil prices fell on Monday morning, but eventually recovered in the course of trading. Brent crude for March delivery stood at $88.24 per barrel by 12:05 p.m. London time, 0.70%

1768
Can't speak right now?
Ask your question in the chat.